Örö Tape (Fieldtrips of the Damned) 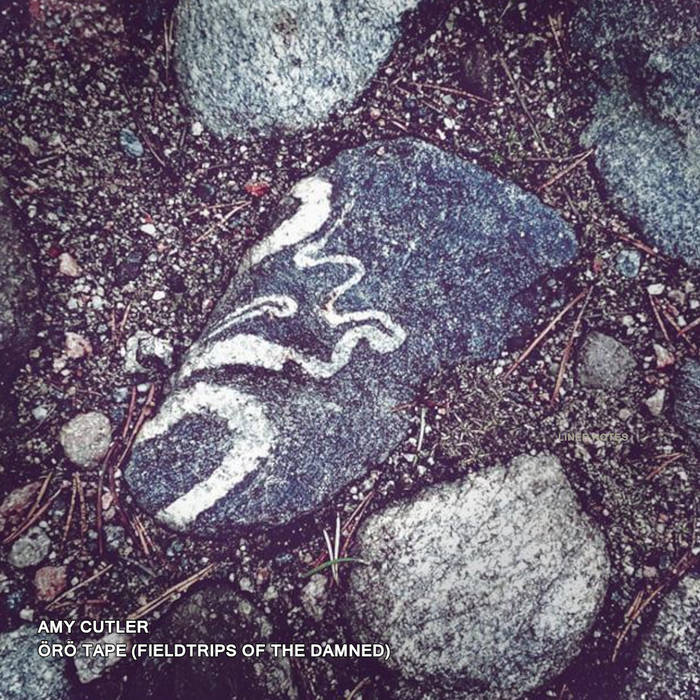 The Means to an End

"And whereas I had before said to myself: 'If now a wave from the Deep has washed over this planetary ship of earth...,' I said now: 'A wave—but not from the Deep: a wave rather which she had reserved, and has spouted, from her own un-motherly entrails...'"

ÖRÖ TAPE (FIELDTRIPS OF THE DAMNED) is the audio for a final fieldtrip, or vigil, in a world becoming haunted.

SIDE A of the tape is based on a month living on Örö, an uninhabited 2km² military fortress island on the furthermost edge of the Finnish archipelago, from Dec 2019 to Jan 2020. the half-melodies draw on ice, extinction, & isolated fieldwork in sci-fi and the Romantic sublime.

SIDE B is a love letter to the dazed atmospherics of storm systems, 1970s geography trips, & public domain notations of clouds. sky-watchers and storm-watchers of all stripes combine with their different recording-devices-as-time-lapses – the missing link between meteorology and melancholy.

Amy Cutler is a geographer, filmmaker and live artist who works with deconstructed human and non-human testimonies, via ideas of time, science, and high emotion. This is her first tape release. www.amycutler.net

Bandcamp Daily  your guide to the world of Bandcamp

outré black metal, with a Victory Over the Sun interview and music from Liturgy and Jute Gyte.